The fabulous country of Portugal is home to an array of resplendent events & festivals. Oporto International Film Festival is one of the upcoming events known for its spectacular exhibition of films, exciting audience & futuristic film making methods. This lavish event draws thousands of visitors annually to showcase the rich heritage of film making.

With a wide range of events like Film premieres, book presentations, art exhibitions & many more, Oporto Film Festival will ensure that visitors & participants will have a gala time. With various genres of films premiering, you will be spoilt for choice. In addition to that, you can attend the Mini Market & Industry Screening to interact with the who’s who of the film fraternity.

This is the 40th edition of the Porto International Film Festival. This festival is considered as one of the top 25 prominent film festivals in the world. A filmmaker? Film Enthusiast? Want to showcase your expertise in films? Then apply for Portugal visa & take part in this exciting event. 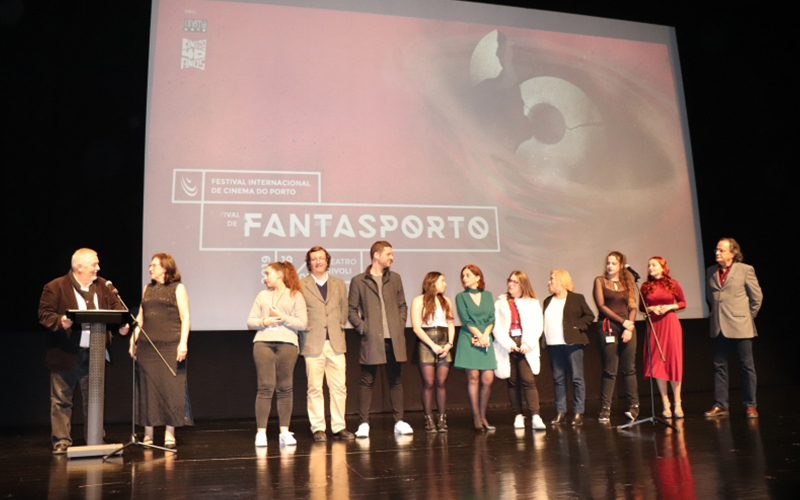 The Theme of the Oporto International Film Festival

The categories of films are:

Competitive Section of Films at the Oporto Film Festival 2020

The various categories or sections of films premiering will be:

This event was first included in the year 1991. It showcases feature films of all genres which are produced during the year of 2019 & 2020. These genres comprise of documentary comedies, large & small productions, dramas, independent or major producers so on & so forth. The award given is known as Manoel de Oliveira Award.

This event of Oporto International Film Festival is solely dedicated to Asian feature films of 2019 & 2020.

Visitors can enjoy this spectacular event premiering new fantasy short films of 2019 & 2020. A basic criterion of this event is that the short film should be of 15 minutes or less.

This event was added to the International Film Festival in 1981. The primary goal of this section is to showcase the changing trends in cinema with a special focus on fantasy-based films. Attendees can relish fantasy feature films of 2019 & 2020.

Non-Competitive Section of Films at the Fantasporto 2020

In this event, the deserving feature films that did not get selected for the competition are shown.

Visitors are treated to classic cinemas based on their anniversaries.

This event focuses on a particular actor, director or producer & honors them accordingly. 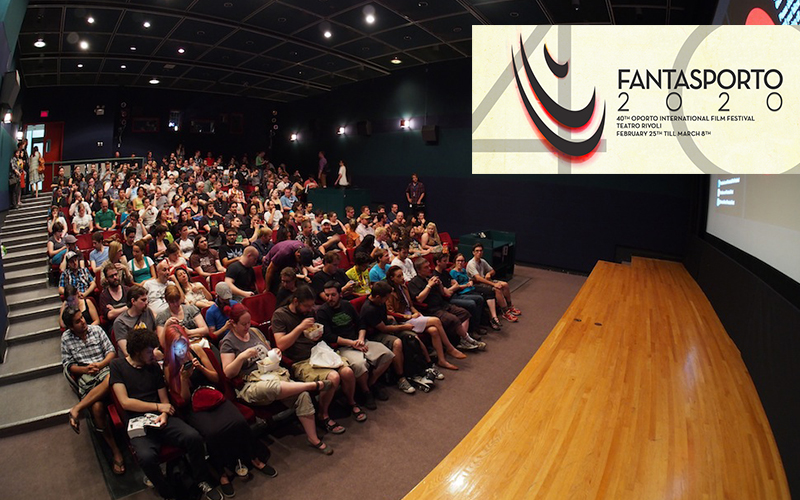 You can also interact with a plethora of experts in the film industry & gain exposure to the latest methodologies in film making. So grab a Portugal visa UK & head over to Portugal for an unforgettable experience in the Oporto International Film Festival 2020.