Fantasporto, which is also known as Fantas, is an international film festival. It is annually organized since 1981 in Porto, Portugal. It is giving screen space to fantasy/science fiction/horror-oriented commercial feature films, auteur films and experimental projects from all over the world; Fantasporto has now created enthusiastic audiences, ranging from cinephiles to more popular spectators, with an annual average of 110,000 attendees. In spite of being organized by a private entity, the event is mostly state funded, with the Ministry of Culture of Portugal leading and the President of the Republic as head of the Honor Committee in addition to several private sponsors. The news dates have came up now for the much awaited Fantasporto International Film Festival 2021.

With its doors open to the World Fantasporto International Film Festival is now on its way for its 41st edition wedged to its motto, “Fantas goes Global”. There are three indicators through which its worldwide growth can be been seen clearly in media. First, last year we received film submission from all continents and 76 countries. Formerly in the same year, there were 43 world premieres across the competitions.

And the third point that shows the impact and reorganization of Fantasporto abroad is that Porto welcomed roughly 200 film crew members – in 2020, 73% of films were screened in the presence of the director and crew. As the film selection goes, it may be measured by the applause that heavily follow each presentation. 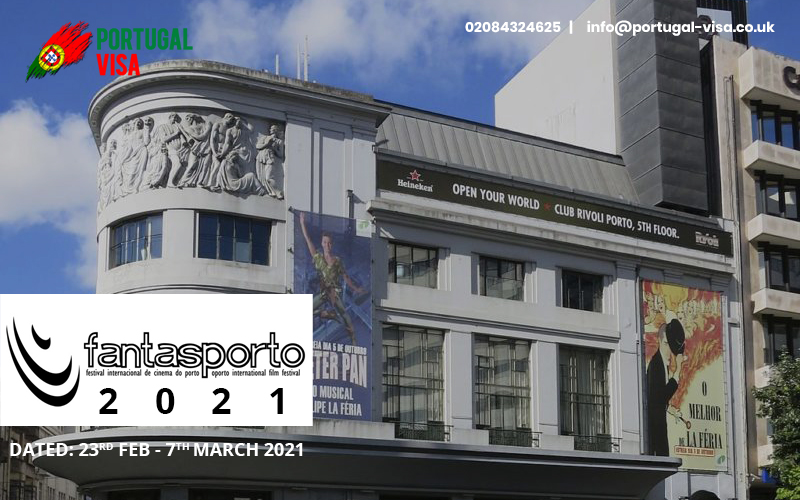 Fantasporto has reached many countries in very small time through world media. In 2021 as well Fantasporto International Film Festival 2021 shall once again be a film celebration bringing the name of Porto to every corner of the world.

Details of the Festival 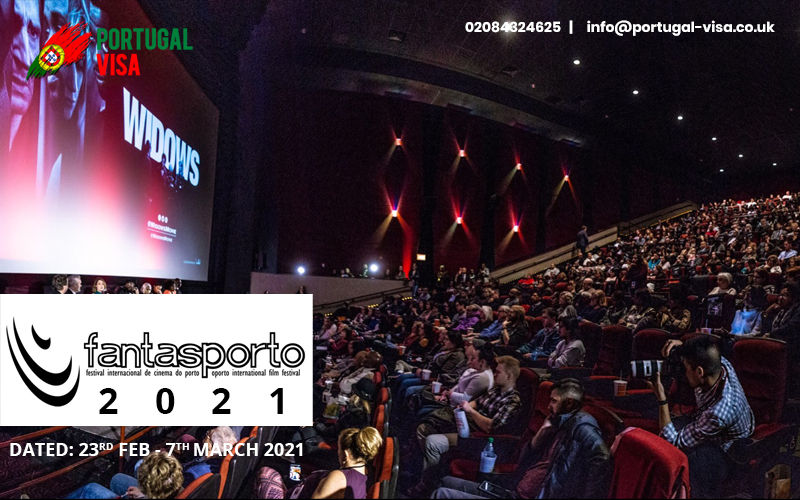 If you are planning to make your travel to Portugal, you should select the dates in end of February so that at the same time you can enjoy one of the best film festivals of the world that is The Fantasporto International Film festival 2021. There is enough from now to apply for Portugal Visa. In a single travelling plan you can enjoy the festival as well as explore Portugal and watch all the best places to visit in Portugal during this time.

In Europe, Lisbon is often named as the top tourist destinations, but the 6 top attractions in Azores Islands, off the coast in the Atlantic Ocean, may be the best summer destination. There are plenty of things like mountains, coastline and lake-filled caldera, to keep even the most ambitious traveler busy. We have mentioned the 6 top attractions in Azores that you should not miss if you travel to Portugal.

One of the most unforgettable experiences includes sailing through the Atlantic in search of those majestic marine mammals. Guided tours are available for most of the islands, but Sao Miguel may be the easiest (because it is the largest of the 9 islands) with companies in Ponta Delgada and Villa Franca do Campo. You need to keep your eyes peeled for watching dolphins. 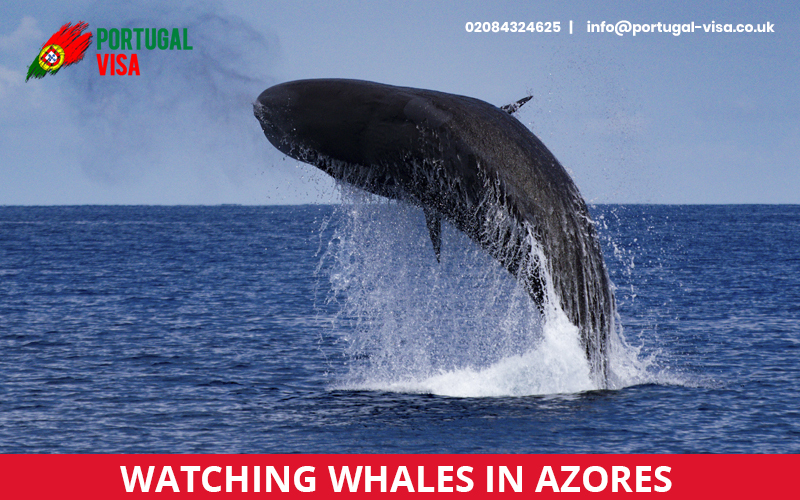 There is place in Sao Miguel’s village of Furnas where locals take slow cooking to a whole new level. Pots of cozido (which is the mixture of meat and vegetable stew) are lowered into the volcanic ground, where they keep cooking. You don’t have to wait for the dinner time to place an order, besides you will have to call the day before to order because they order in advance. You can order from the local restaurants such as Calderias and Vulcoes. 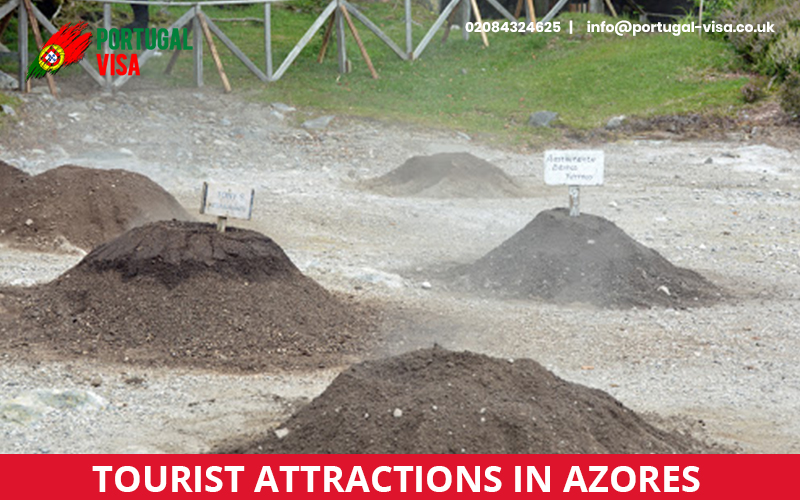 Before you enjoy the meal cooked in Volcanic Soil, head to Terra Nostra Park or Poca Da Dona Beija and soak in the hot geothermal pools. These two spots mentioned are just a couple of many hot springs on the islands, which promote different health benefits like improved circulation, reduced stress and healing skin conditions. 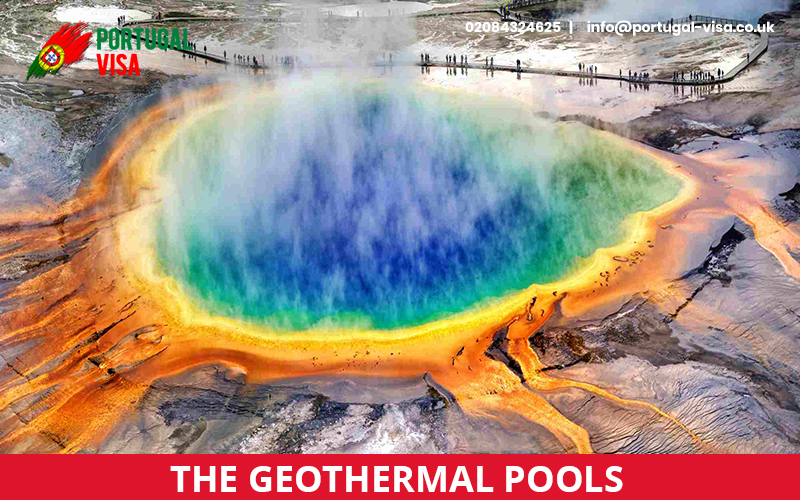 Pico which is the second-largest island, is home to Portugal’s highest mountain. Pico Islands are definitely the one to be planned in advance in your trip to Portugal as the views on the top are spectacular if you are up to the challenge. 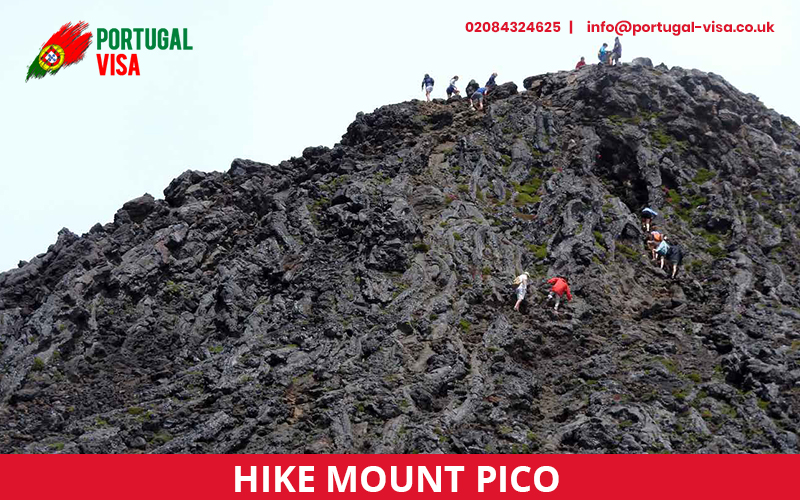 Azores is one of the islands therefore eating seafood is a must. There are many restaurants which use ingredients straight from the ocean and ordering lapas or the limpet clams is particularly special there. If you want to try the delicacy, a Tasca is regarded as one of the best restaurants in the area. 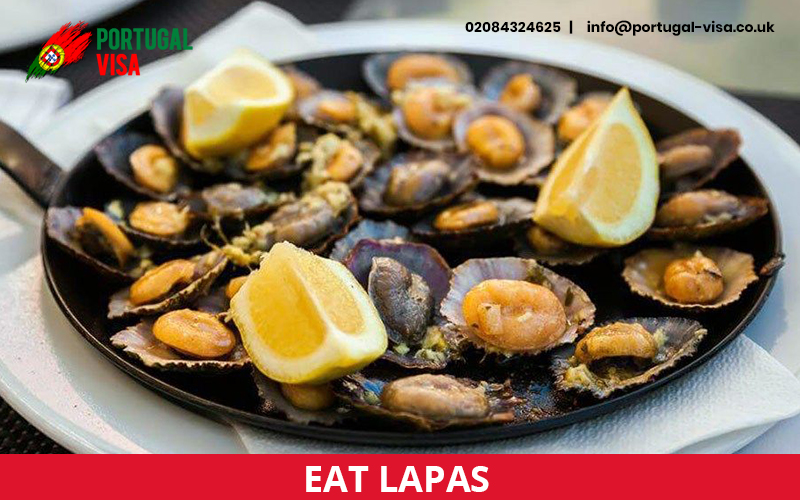 The warmest months also come along with festivals with each island having its own event calendar. The holy Ghost Festival or the Festa Do Divino Espirito Santo is the most popular festa, it celebrates the third person of the Godhead (a day where somebody is named empress or emperor for a day). 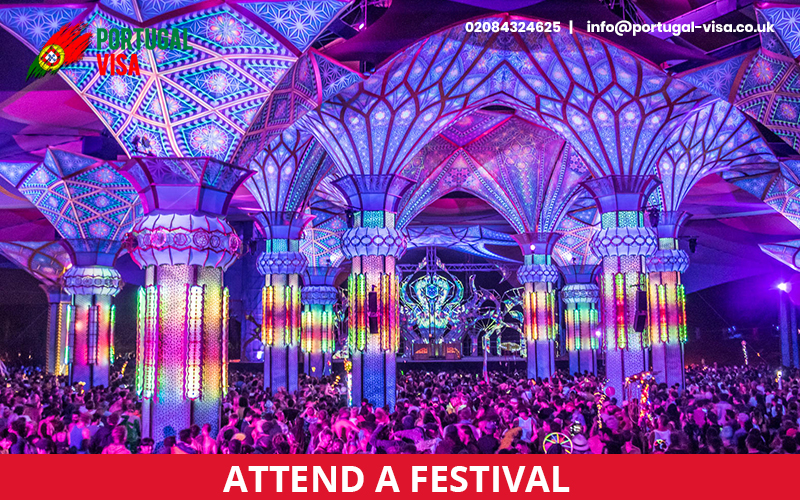 Reading about all these attractions must have arisen your desire to visit Portugal. You can easily apply for Portugal visa, because it is one of the mandate requirements for travelling to Portugal. In few steps you will be able to get your Portugal visa then you can pre book your travel as per the guide above for different places you are pre book the tickets. The best time to visit Portugal would be the summer time.