Portugal has always been one of the best and most popular destinations in Europe for international students who wish to study abroad. The country is most commonly known for its rich tapestry of culture and history as well as the stunning scenery. However this does not constitute to all the pretty strong advantages that Portugal has to offer to its prospective students. But you will be getting the details of the best university in Portugal in the article below, that will help you out choose the best for you future.

The Bologna process has been adopted by Portuguese universities and poly-technical institutes in 2006. Higher education in state-run educational establishments is provided on a competitive basis, a system of numerous clauses is enforced through a national database of student admissions.

However, every higher education institution offers also a number of additional vacant places through other extraordinary admission processes for sportsmen, mature applicants and international students and foreign students which are subject to specific standards and regulations set by each institute of course department.

Tuition fees and the cost of living in Portugal are considered to be lower if compared to most of the European countries. In an average, a single academic year’s fees and the cost of living is very high. However a majority of the universities in Portugal offer comprehensive education so that students have access to multiple courses and fields of study.

Other than this the students interested in Polytechnic education also have the option of choosing a more focused institution for studies. Above all Portuguese universities also use the ACTS options to enable students to study across more than one European institution of higher education if they are interested.

Portugal – the westernmost country in mainland Europe, offering a mild Mediterranean climate, beautiful coastline and cities packed in historic interest and cultural experiences – is surely among the continent’s most attractive destinations. The country is also known for its contemporary culture and nightlife aside from the many historic sites and areas of natural beauty. 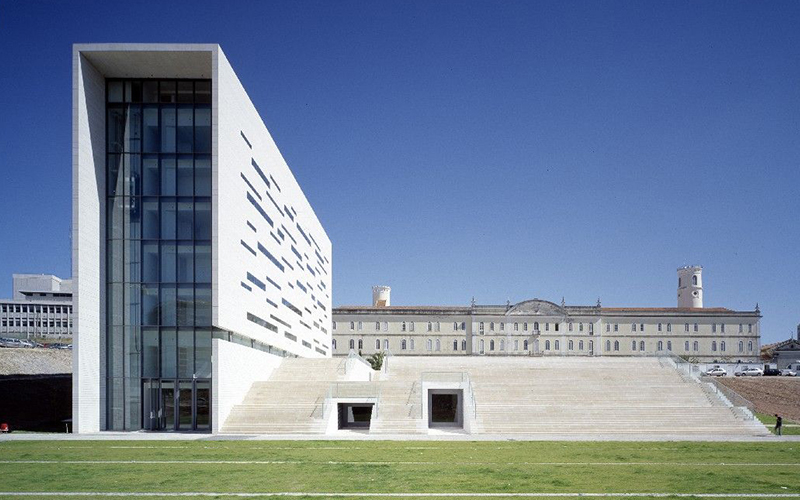 It is academically composed of 18 schools of study; the Lisbon offers a series of around 400 degrees and courses of study for its students. With the location in the city of Lisbon, students are exposed to the rich Portuguese culture and society. To this end, the university annually welcomes over 1000 foreign students on an annual basis. The university is definitely a tempting choice for the prospective international student, coupled with its pleasant coastal climate and the iconic Portuguese hospital.

The second largest city of Portugal, located in the iconic city of Porto, the University of Porto is another prestigious institution of higher education. This university was founded in 1911 and provides education for around 30,000 students. In these no’s, approximately 13% of the students are of foreign nationality and come from over 100 countries.

Research and development work have developed throughout the years and the university’s scientific edge has increased with the establishment of 50 world-class research institutions. Other than this the city of Porto is one of the most scenic cities in the country with its unique characteristic Baroque architecture. 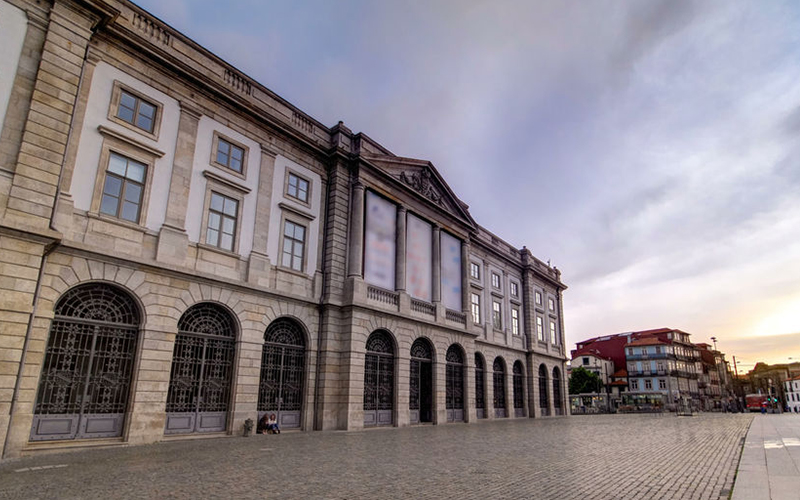 The Catholic University of Lisbon

The Catholic university of Lisbon or commonly known as the USP or Catolica is a university located in Lisbon itself. Also this is the only institution of higher education in the country that is not primarily run by the government but has a concordatary status with the Catholic Church of Lisbon. 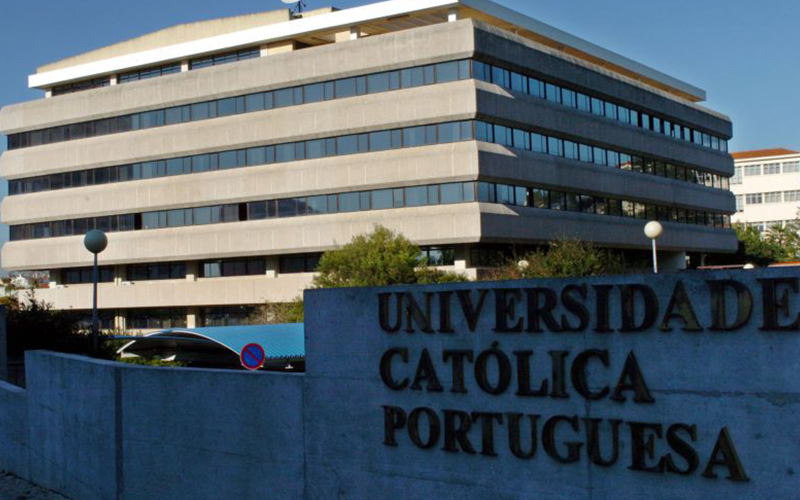 The original establishment of this university was done in 1967 as a faculty of philosophical studies. However since then, the UCP is academically composed of 18 faculties and departments of study. Amongst the many faculties, perhaps the most renowned and the most prestigious one is the Catolica Lisbon School of Business and Economics; this business school is known to be the best in Portugal as well as is also ranked 25th in Europe. The most selective and elite program of this institute is the ‘Lisbon’ MBA in partnership with the MIT Sloan School of Management.

The University of Coimbra is an elite public university located in the city of Coimbra that was established in 1290, known for being one of the oldest universities in the world in continuous operation. Before it was shifted to Coimbra its original seat was in Lisbon. 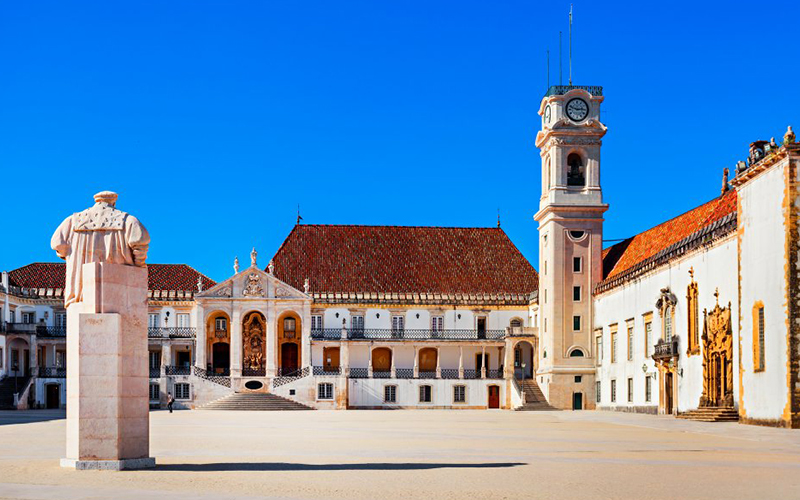 This university provides education for around 25K students and is organized into 8 different faculties. The comprehensive education spans across the humanities, social science, medicine, law, engineering, technology and sports. It is also counted in one of the top universities of Portugal.

If we talk about the final university in the list of university of Portugal for international students then it will be the University of Aveiro. It is basically a public university founded in 1973. It is located in the city of Aveiro, the university is prestigious institution that provides for a student community of nearly 12000 students. Aveiro’s primary focus is on polytechnic education and it has a strong research and development edge; this is emphasized by the numerous research units than run together with academic studies. 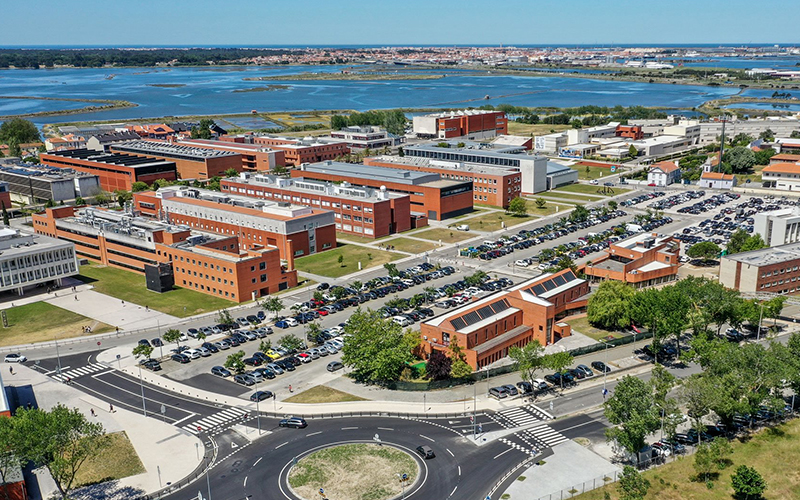 If in case you are a fan of rock and world music, in the main cities along the coast you will find a remarkable number of festivals and events to suit your tastes. However if this isn’t your thing, fear not because the diverse student communities in Portugal’s major cities will ensure there’s always something to get involved in.

There is much other top University in Portugal that you can opt for based on your area of interest. So, grab a Portugal visa & make a bright future in the best universities in Portugal.